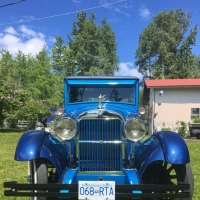 Marius Posts: 75Member
November 2020 in Literature & Memorabilia
looking for a 1928 essex hood ornament,
flying lady i think is what it's supposed to be