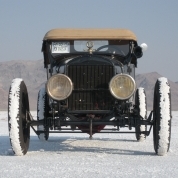 Introduced for the 1927 model year, the Speedabout was the most sporty and exciting body style Essex offered. Speedabout bodies were made by famed coachbuilder Biddle & Smart of Massachusetts, source of many limited-production bodies. The Speedabout chassis was fitted with a special rear axle gear ratio that, combined with the 55-horsepower Essex “Super Six” engine, allowed for a top speed estimated at 80 mph.

The total number of Speedabouts produced is not known, but very few (reportedly fewer than a dozen) survive today.

This car, no. 693777, was purchased by the current owner in 1991 and underwent a complete and proper, fully documented frame-off restoration by an Essex expert from 1992 to 2007. Finished in a rich Emerald Green, no expense was spared from the chassis and drivetrain to the correct leather interior and plating work. An excellent tour car. 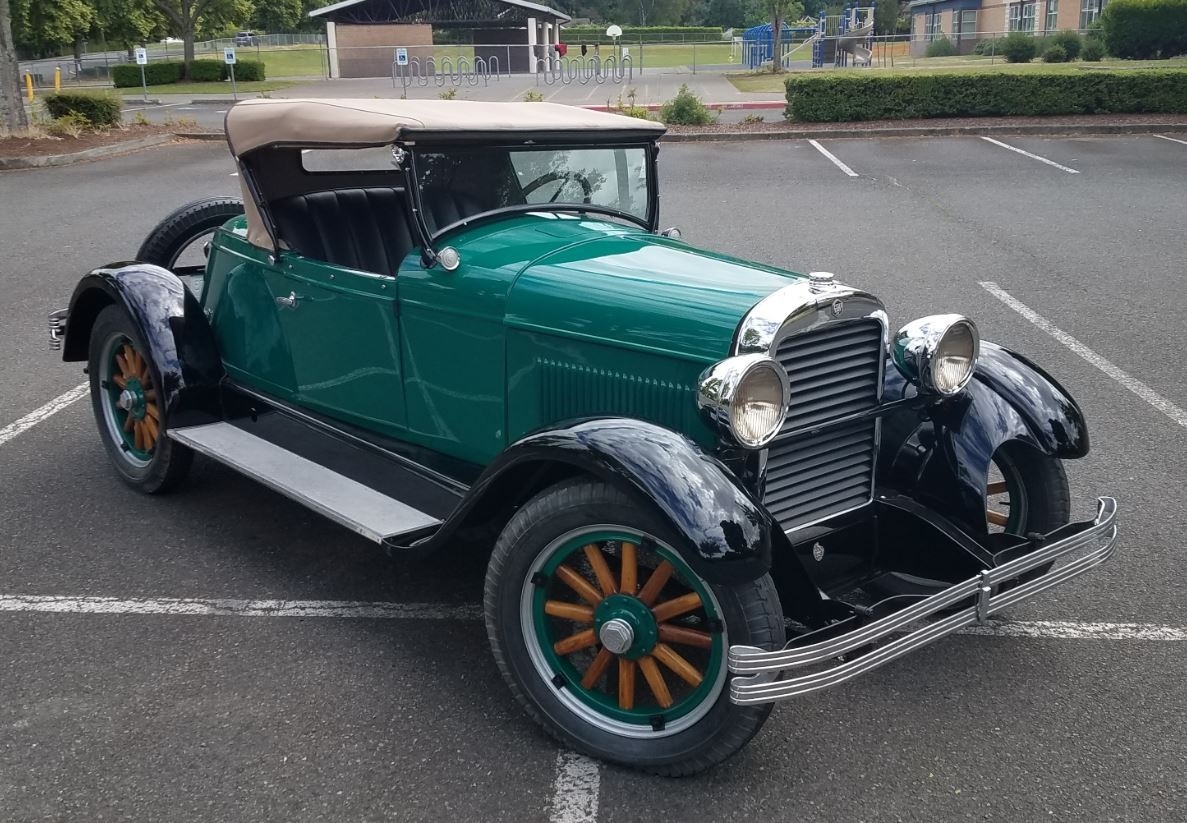 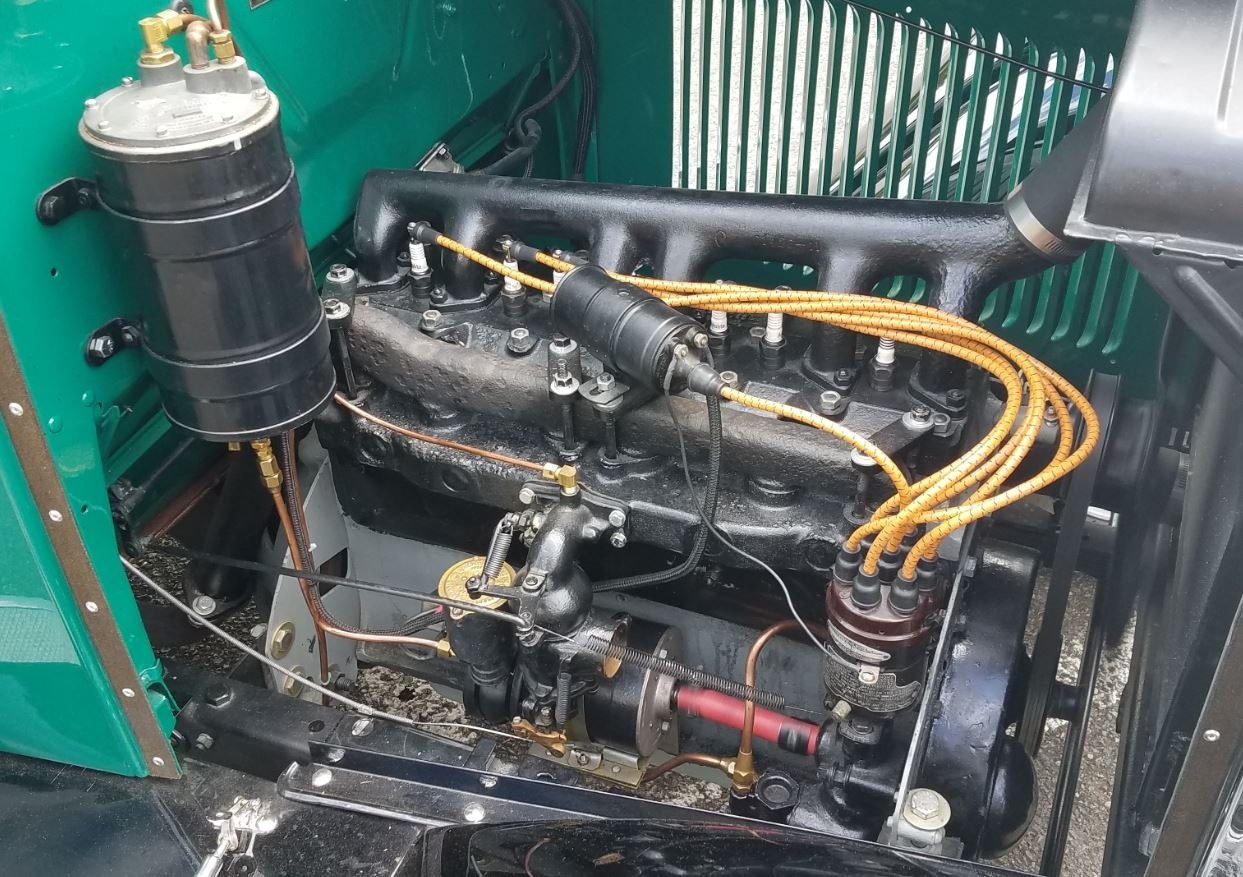 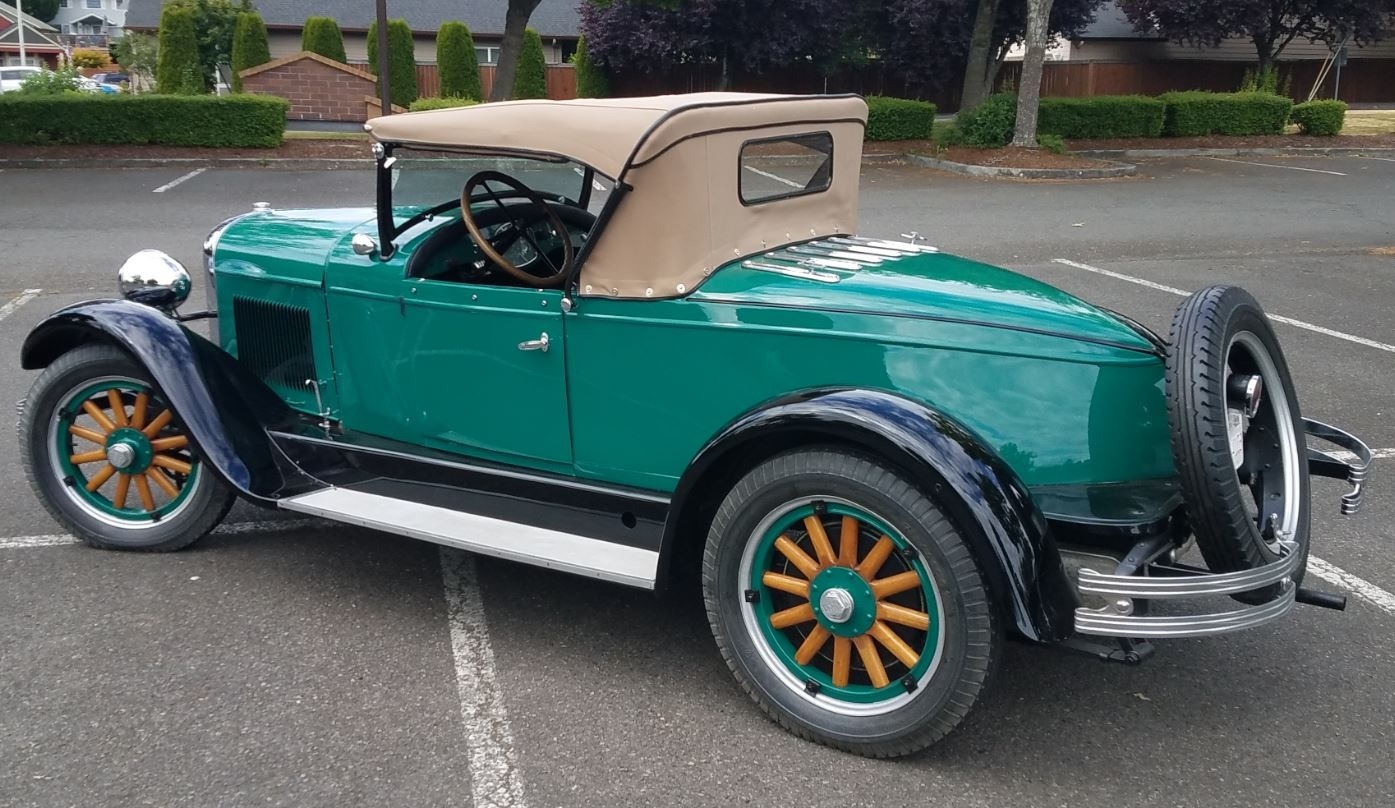 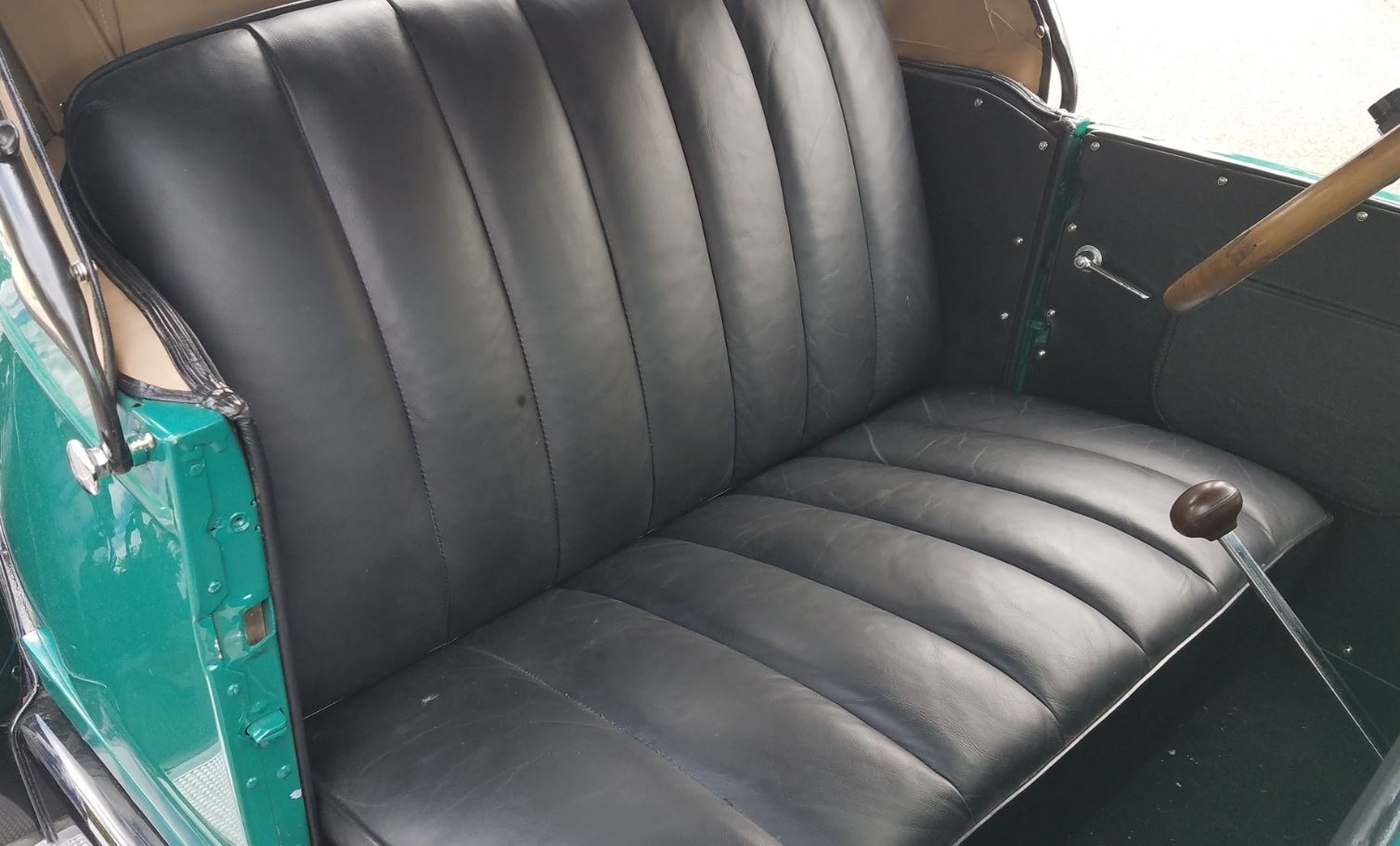