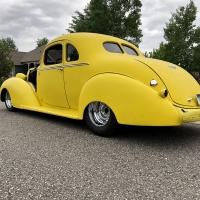 BigSky Posts: 632Senior Contributor
January 8 in HUDSON
As I began taking my radiator out of my 37 coupe, I noticed a bend in one of the blades that doesn’t belong there, that blade also doesn’t have the same pitch or twist as the other blades.  Is there any problem in hammering/reshaping the blade or is it better to replace it?  My current blade is 17” tip to tip, but can I use the longer 18” tip to tip fan? 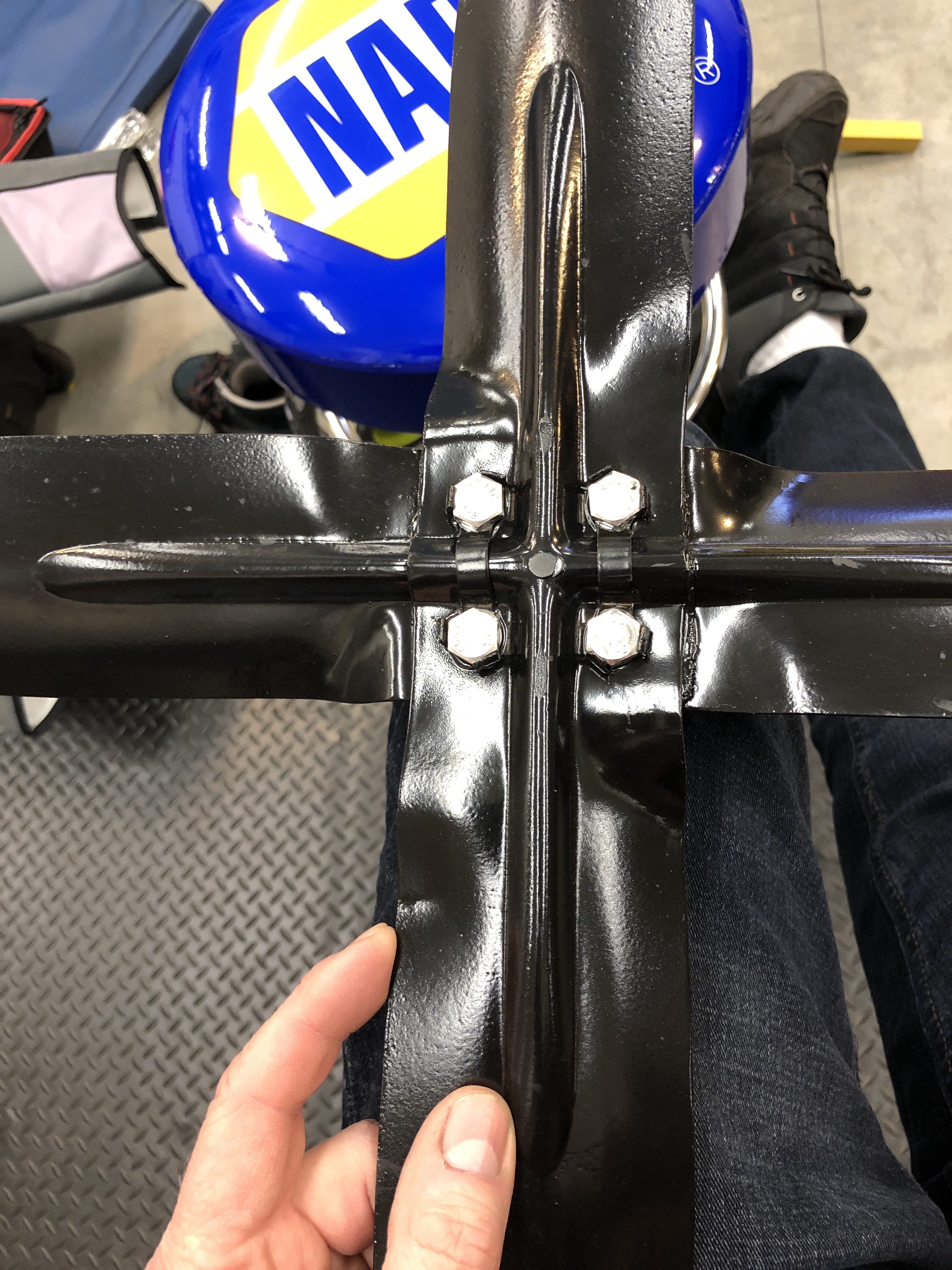