bent metal Posts: 1,560Senior Contributor
April 2019 in "How To" - Skills, mechanical and other wise 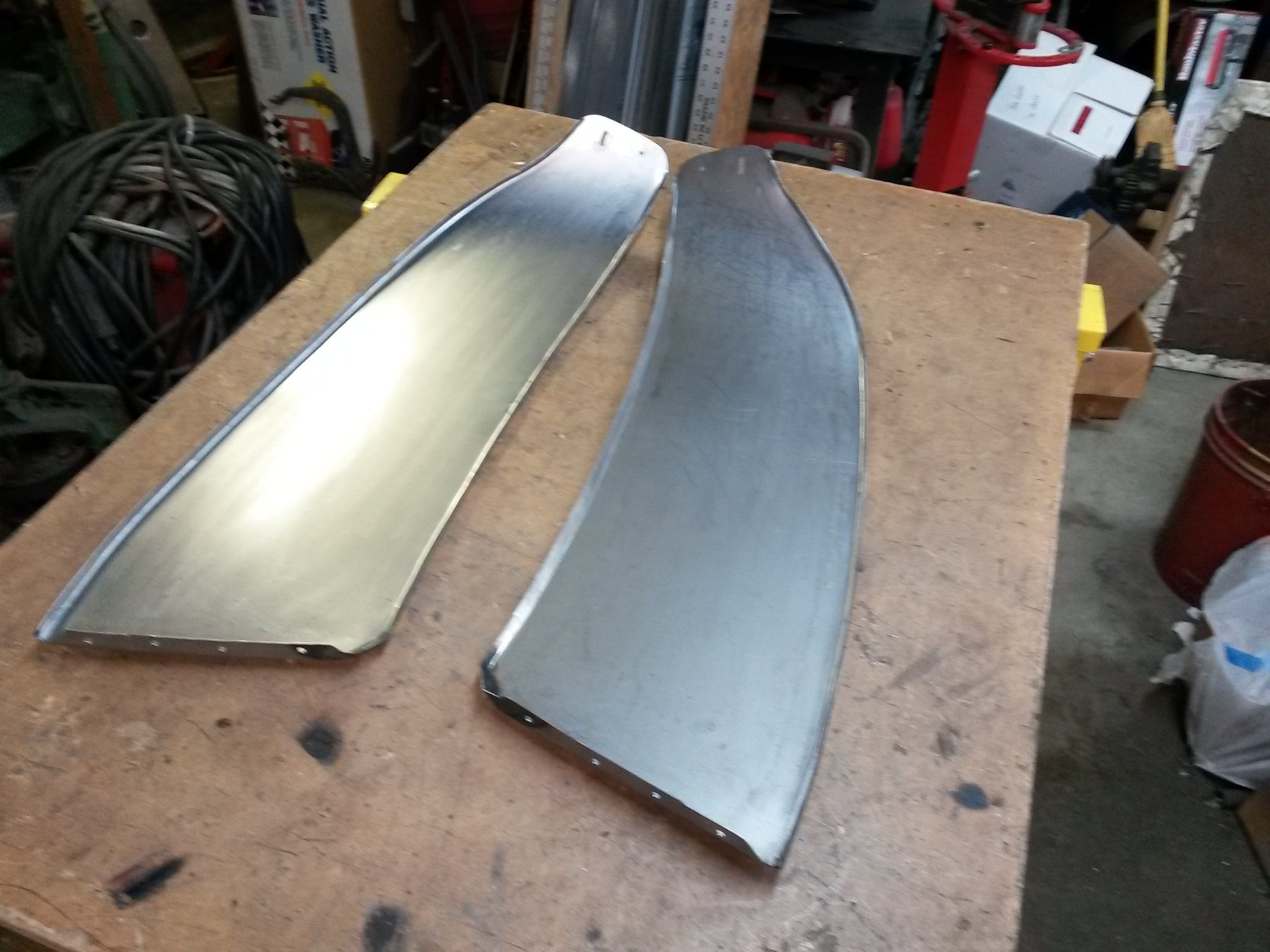 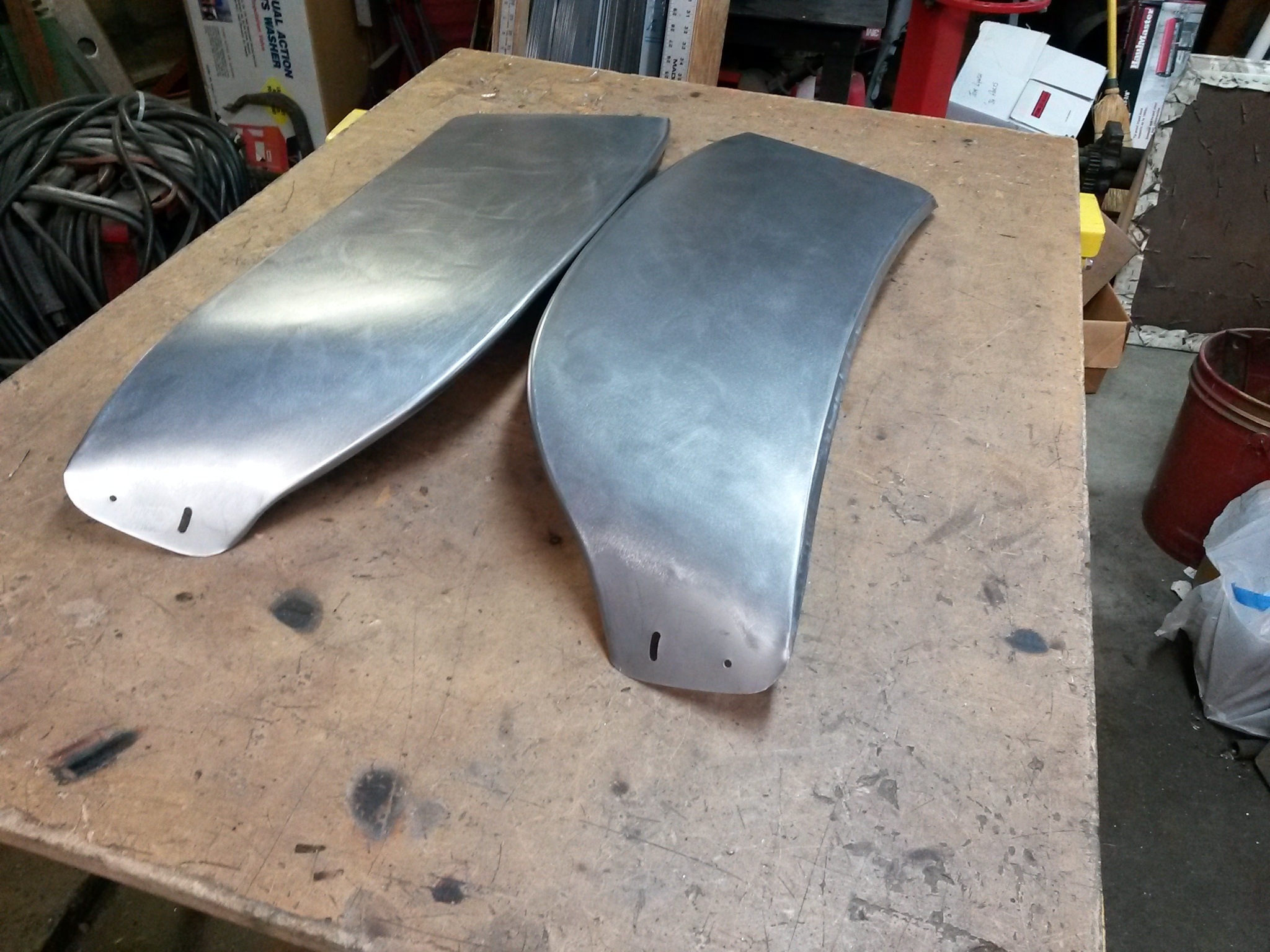 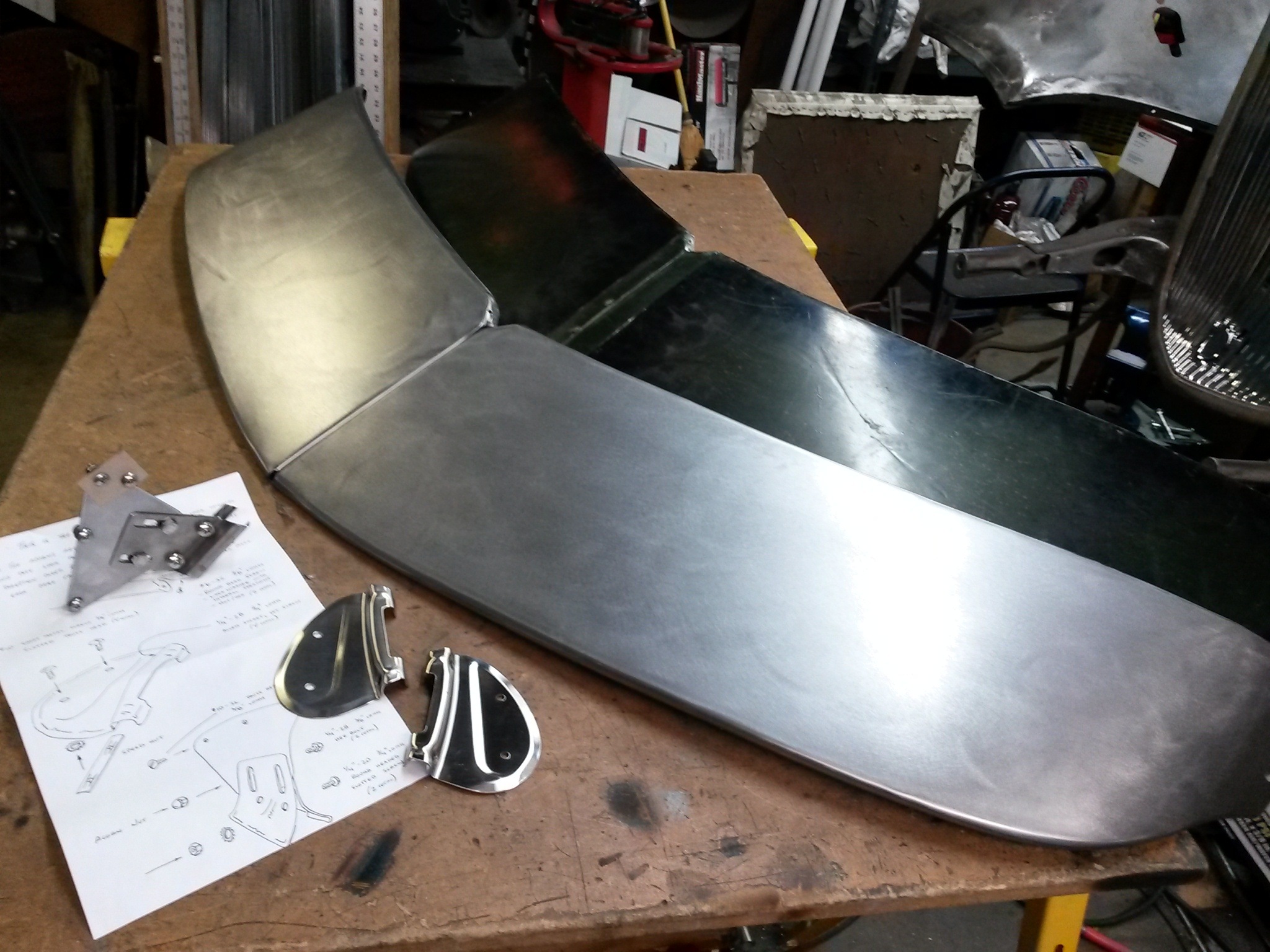 When I first starting bringing things to Hudson meets I noticed something I thought was strange.  I brought out some visors.  The next time I went to a meet, someone would come by and say, "Oh yeah, you are the visor guy."  So I thought, I better bring out something different.  I decided to bring out skirts.  The following meet a fellow comes by, I ask if he wants to see my photo book.  He says, "Don't need to.  I know all about it.  You are the fender skirt guy."  Me, being a little slow to catch on, I decided to bring out floor pans the next time.  You guessed it, someone came by and mentioned me being the "whatever guy" from whatever I brought the last time.  When I got home, my wife and I got to talking about this.  At the time we were also trying to make a half interesting ad for the up coming National book.  I told her, "I don't know how to get it across to people that I can make just about anything?  She says, "You need to promote whatever you want to make."  But I don't want to make the same thing over and over.  Ideally, I'd like to make something different every time.", I replied.  She says, "What do you want to make, what do people want?  Or need?".  "All different kinds of things." I said.  At this point she has been sitting in front of the computer for an hour waiting for me to tell her what to type in this National ad.  Out of frustration she says, "WHAT DO YOU WANT ME TO WRITE!".  Out of my own frustration I replied, "IF I CAN'T MAKE IT, YOU DON'T NEED IT!" …. She says, "That's perfect!  That's you in a nut shell."  We both laughed.  Then one of us said, that could be the logo for the shop.  We laughed again!

Hopefully, most people will see the humor intended in the logo.  If not, that will probably make it even funnier for me.