KevSeib Posts: 10Member
June 7 in HUDSON
I am new to the forum and would like some help valuing a car that just came up for sale in my area. It is a 1948 Commodore with a 6cylinder. Runs and drives great. Next interior with the exception of the headline. Exterior is an older restoration, looks great, it is a driver. Not sure on the mileage. I was asked to just make an offer. Thank you for your help. This would be my first classic car. I grew up going to car shows and auctions and I am drawn to the Hudson because I have a son named Hudson. 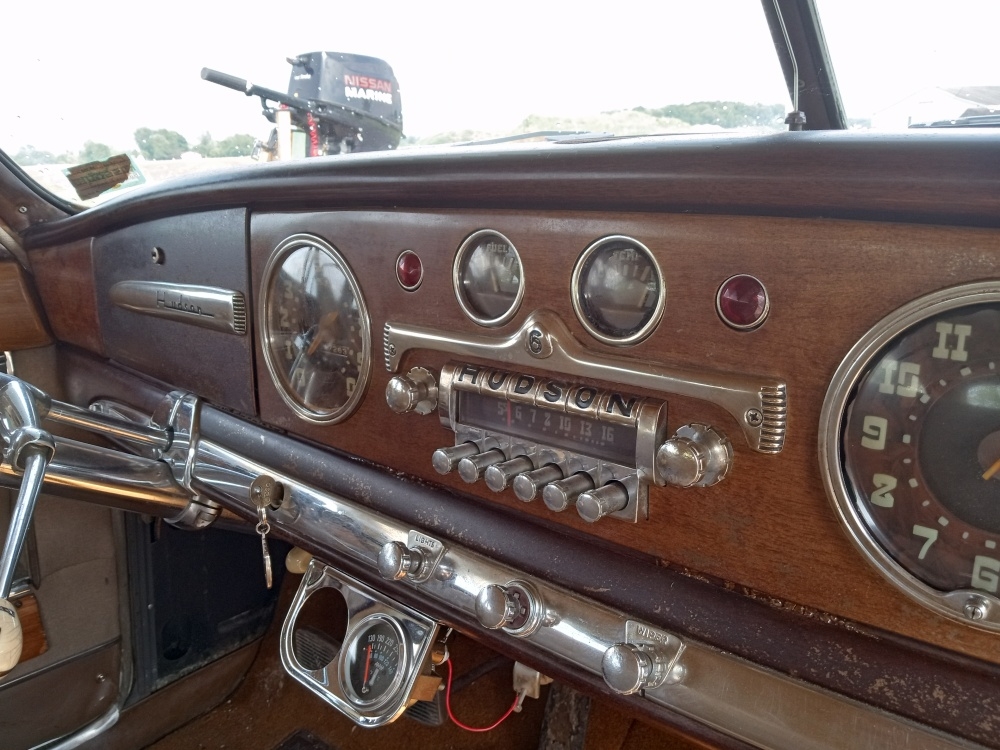 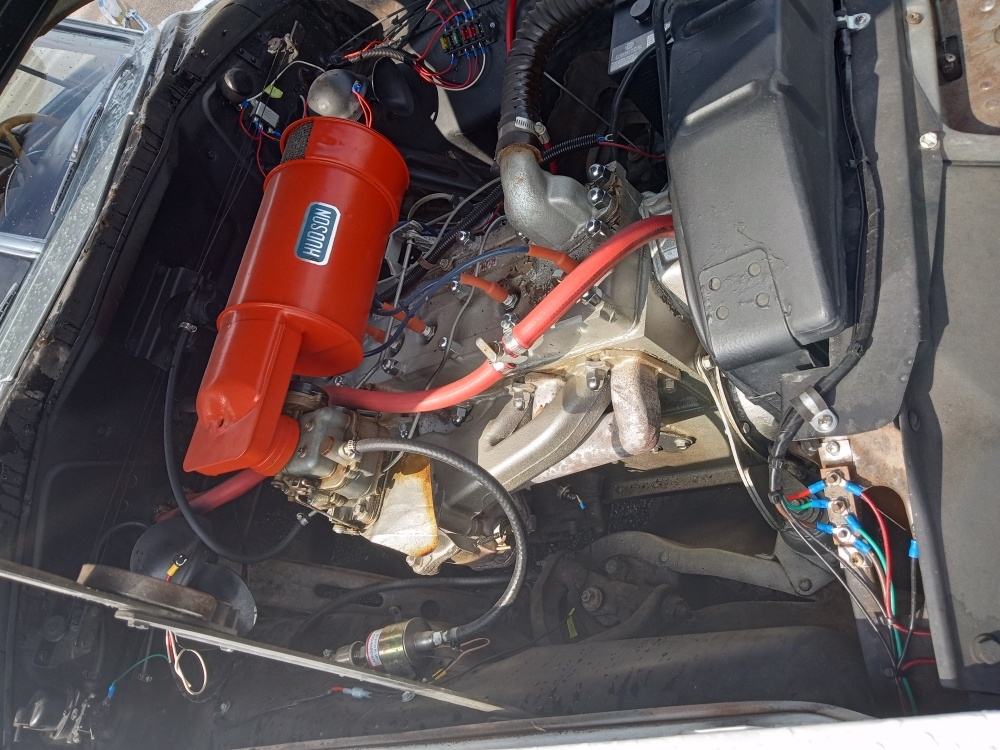 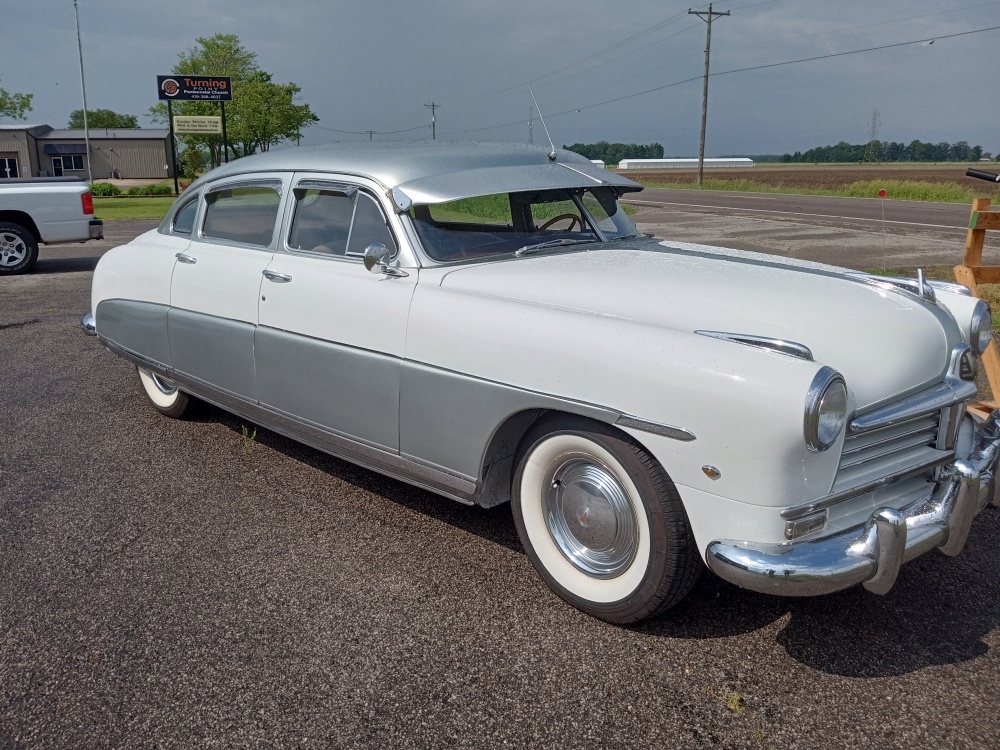