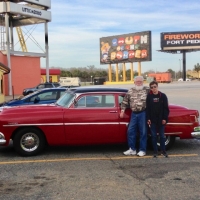 50C8DAN Posts: 2,425Senior Contributor
January 7 edited January 7 in HUDSON
Thought some of you might want to look at the CAD work going on with the new 2x2 manifold.  Still work to do on balance tube but looking pretty good so far. 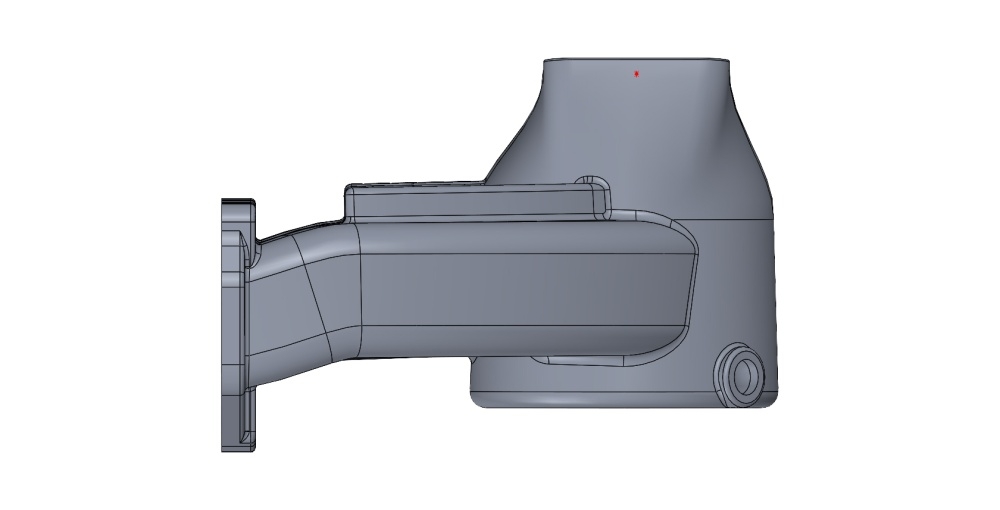 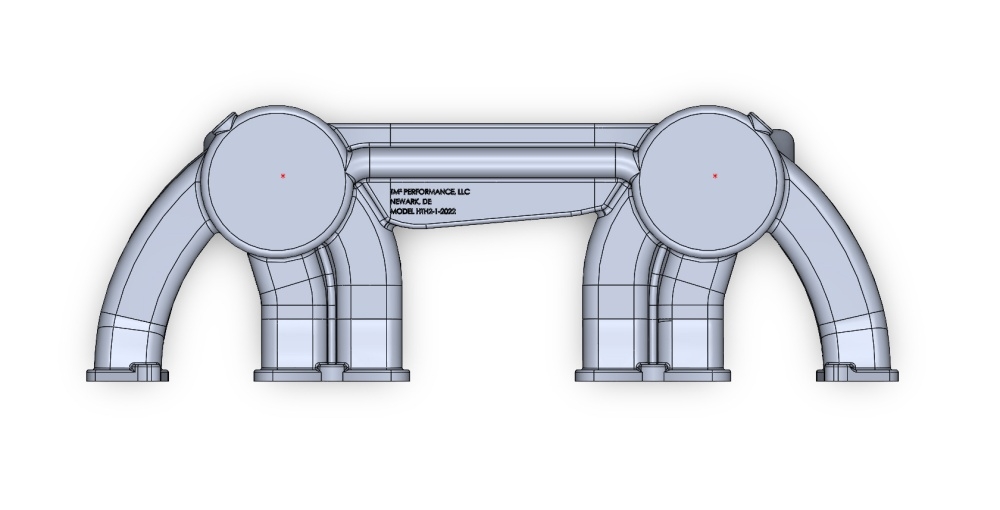 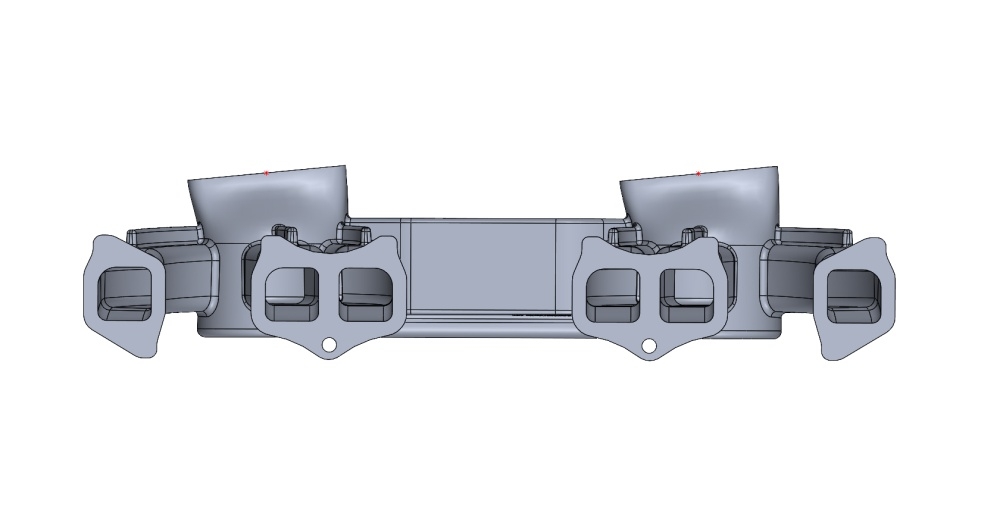 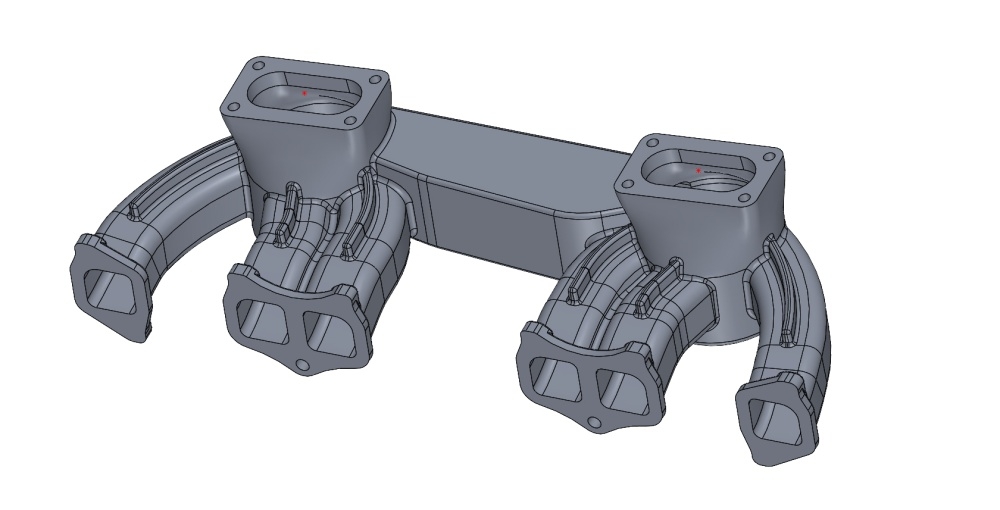 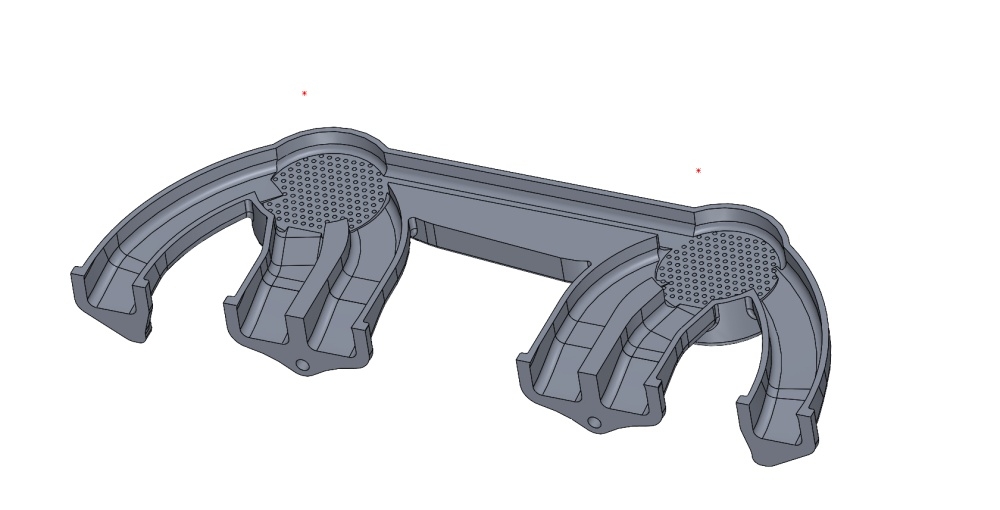 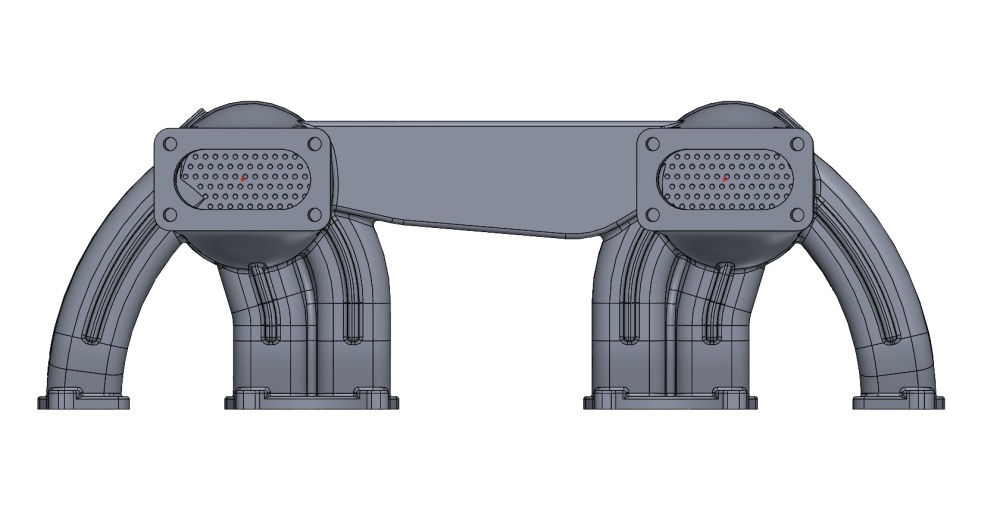 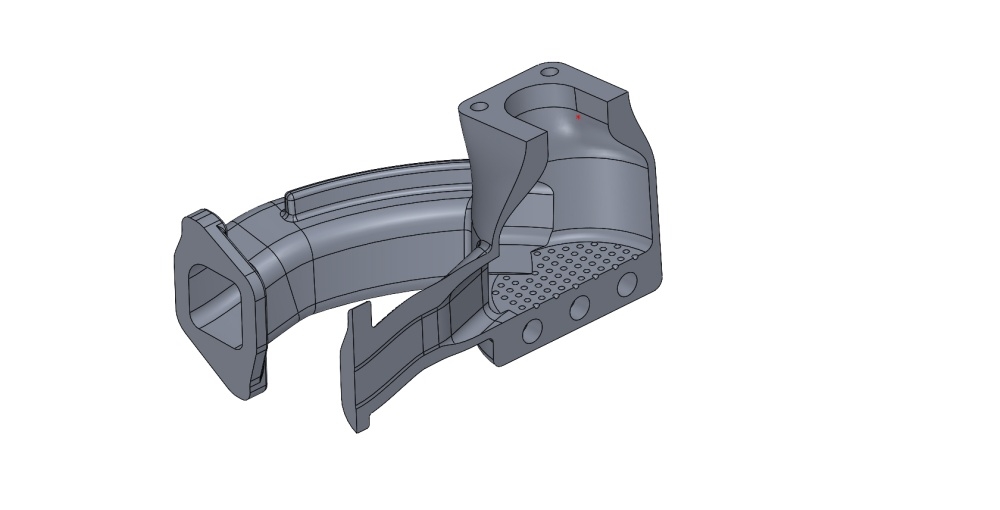