Jon B Posts: 7,346Administrator
January 2021 edited July 2021 in HUDSON
Walt Mordenti, known by many for his technical knowledge of Hudsons, turns 100 years old on Monday, July 26, 2021. He's currently enjoying life in his San Francisco home, and would love to hear from his many friends.

If you haven't sent Walt your birthday greetings yet, now is the time to do it!

I've posted Walt's contact information over at the H-E-T Forum where you can read it under the 'Hudson' sub-forum, at https://hetclub.org/index.php?option=com_kunena&view=topic&catid=18&id=5775&Itemid=1367 . 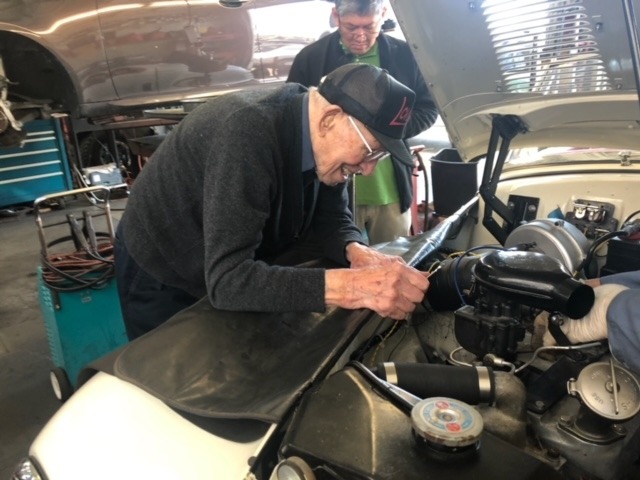