barrysweet52 Posts: 638Expert Adviser
December 2020 edited April 6 in HUDSON
I know a magic man who has a lot of good ideas - in my opinion.
Im sharing one of his ideas that I really like. Its self explanatory. 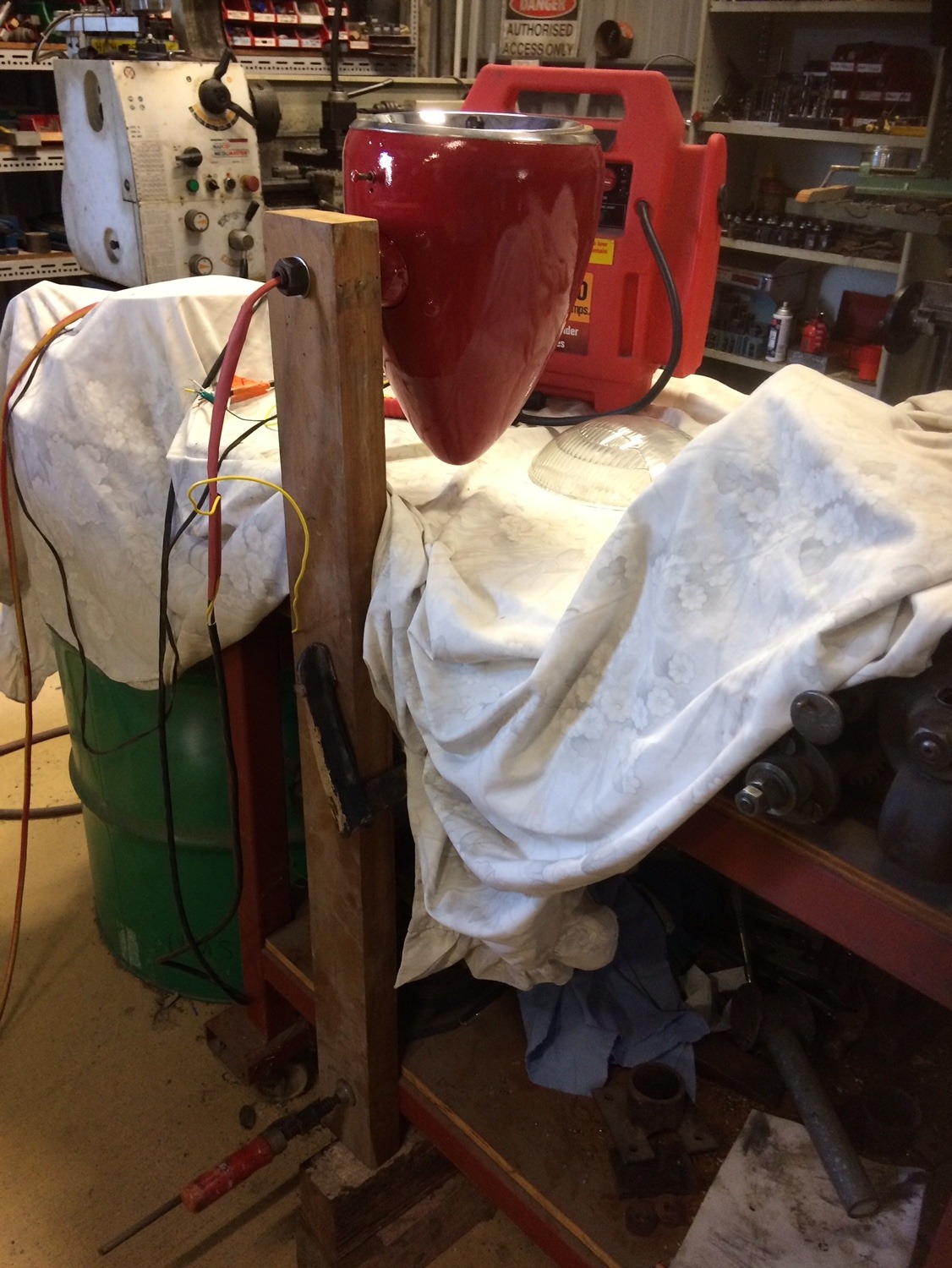