I found this part on the floorboard in front of the Weathermaster after going for a drive the other day.  I got caught in some rain, and had the wipers on.  The passenger side wiper stopped working, while the driver's side wiper continued to work.  Can someone tell me what the part is?   The car is a 1942 Commodore Six.

Thank you, and take care, 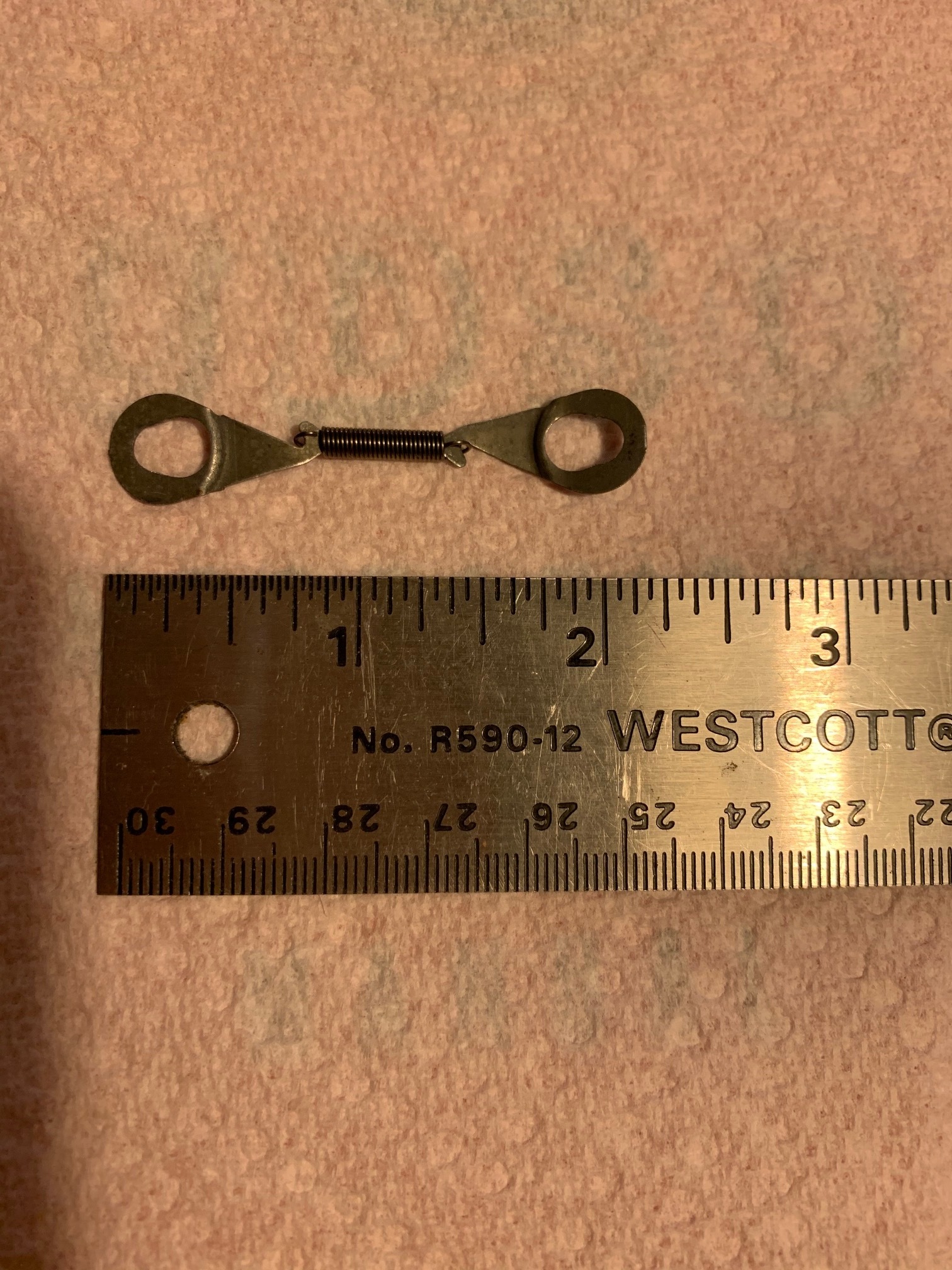