35 Terraplane Posts: 400Senior Contributor
August 2020 in HUDSON
Can anyone tell me the size wrenches needed to adjust the valve tappets on a 35 T?  I've seen the different makes of tappet wrench sets online. Was hoping to get the sizes needed because the sets list 3/8"x7/16", 7/16"x 17/32" and so on. Didn't want to buy a set and find out the sizes I need are both on the same wrench. I take it the upper hex is the bolt that adjusts the clearance and the lower hex the jam nut. 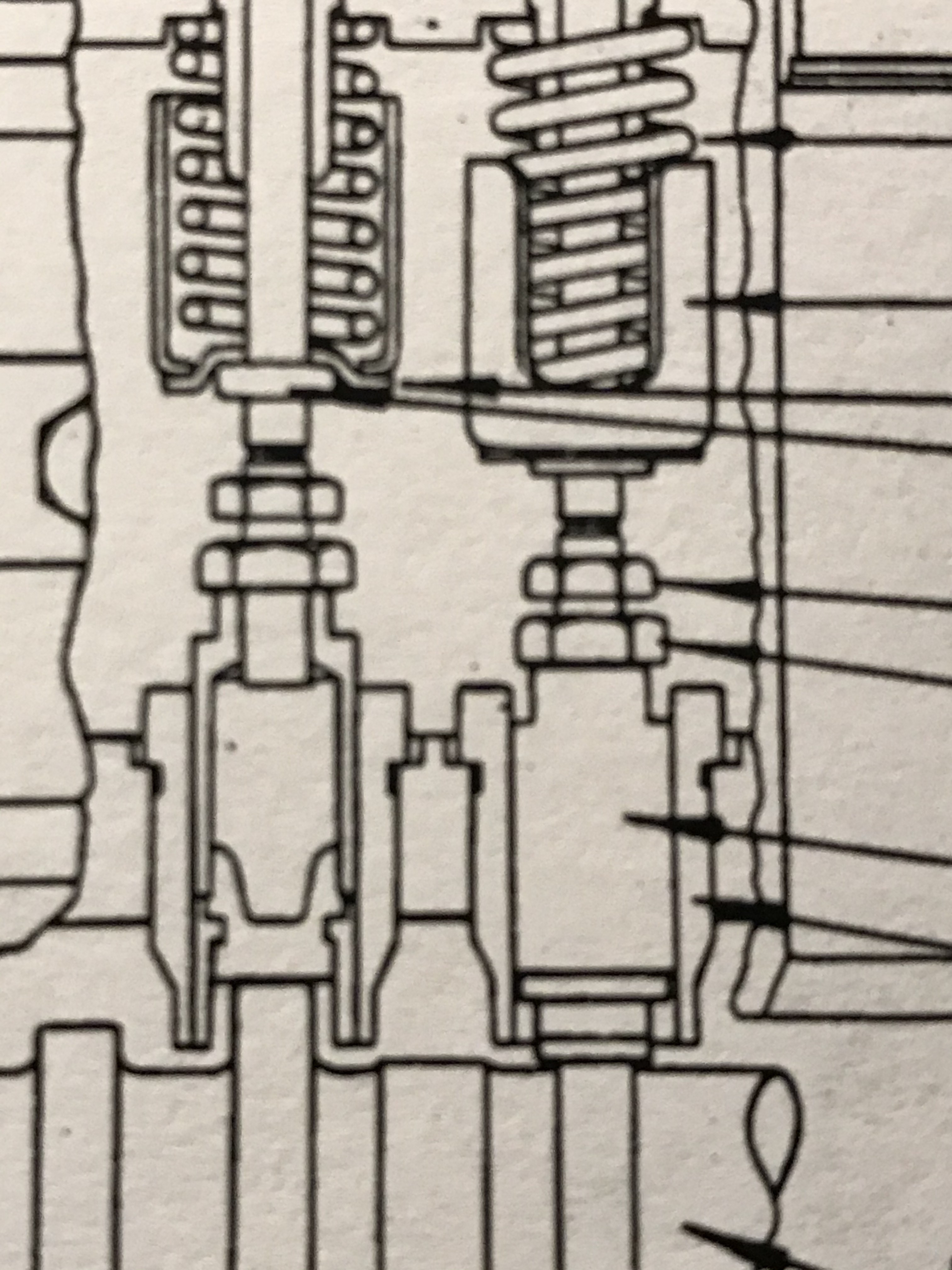