50C8DAN Posts: 1,880Senior Contributor
February 25 in HUDSON
I know there was a writeup in WTN on someone working on an electric-powered stepdown, but here is an approach (non-Hudson for now) that is much more refined, albeit expensive!  Nonetheless pretty cool!  Note I am not a big pure EV fan until a lot of problems are sorted out - like mileage, cold weather driving distance, battery costs......  Hybrids make a lot more sense and something Hudson I am sure would have done if it were still around. 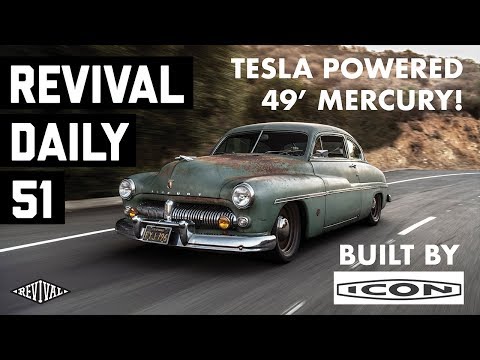