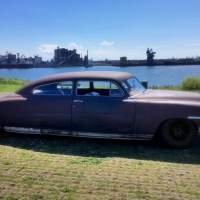 Please allow me to introduce myself. I'm Wilfred from a small country called The Netherlands on, for the most of you, the other side of the Atlantic.

I have been a member of the AACA forum for a few years from back when I was looking for my dream car (a 1949 Buick Super Sedanet).

This year a very special Hudson crossed my path and now I am her caretaker. The car is a 1949 Hudson Super Six Brougham with Arizona patina. I also started a post at the AACA and got the tip to also go to this forum. Alas, until this week I could not get online here. Somehow I wasn't allowed to visit the hetclub.org website. Luckily this changed so here I am.

The previous owner saved her from the desert and took her to Sweden. He gave her a new lease on life and now it is my turn to take care of her and make her better so she can be with us for a long time to come.

We call her Rhodora. This name is a tribute to her first owner, called Jade Rhodora. She was an exotic dancer and a beautiful lady with a good taste for beautiful cars. The title says the car was in her possession from 1949 until at least 1964. That was the year her husband, Hollywood actor Wes Hudman, was tragically shot by a next door neighbour.

Next year we are planning to visit California and Arizona and amongst other things we would like to visit her grave to pay respect to her. Also I hope we can find some like minded people who own Hudsons / Buicks and if possible even visit Bill Albright and maybe some other places I don't know about yet. I'm here to learn and listen, and share the story of (the car) Rhodora. 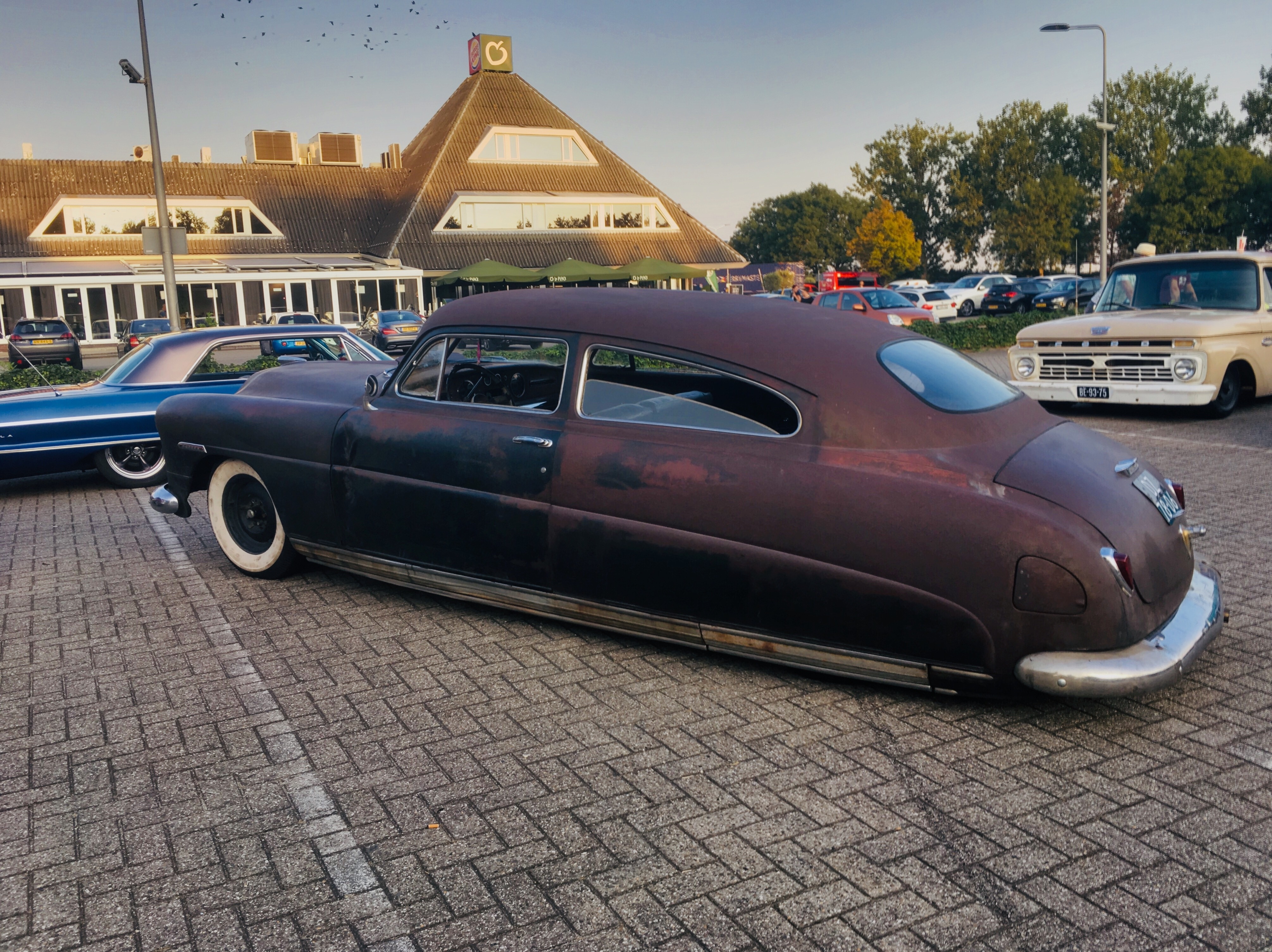