I've been a member of the old car hobby since 1973, and have had a number of old cars from the 20's through the 80's.  I know some of you don't think an 80's car is that old, buuut...keeping an American Motors Eagle on the road in 2019 is every bit as challenging as keeping a Hudson roadworthy was in the 80's. 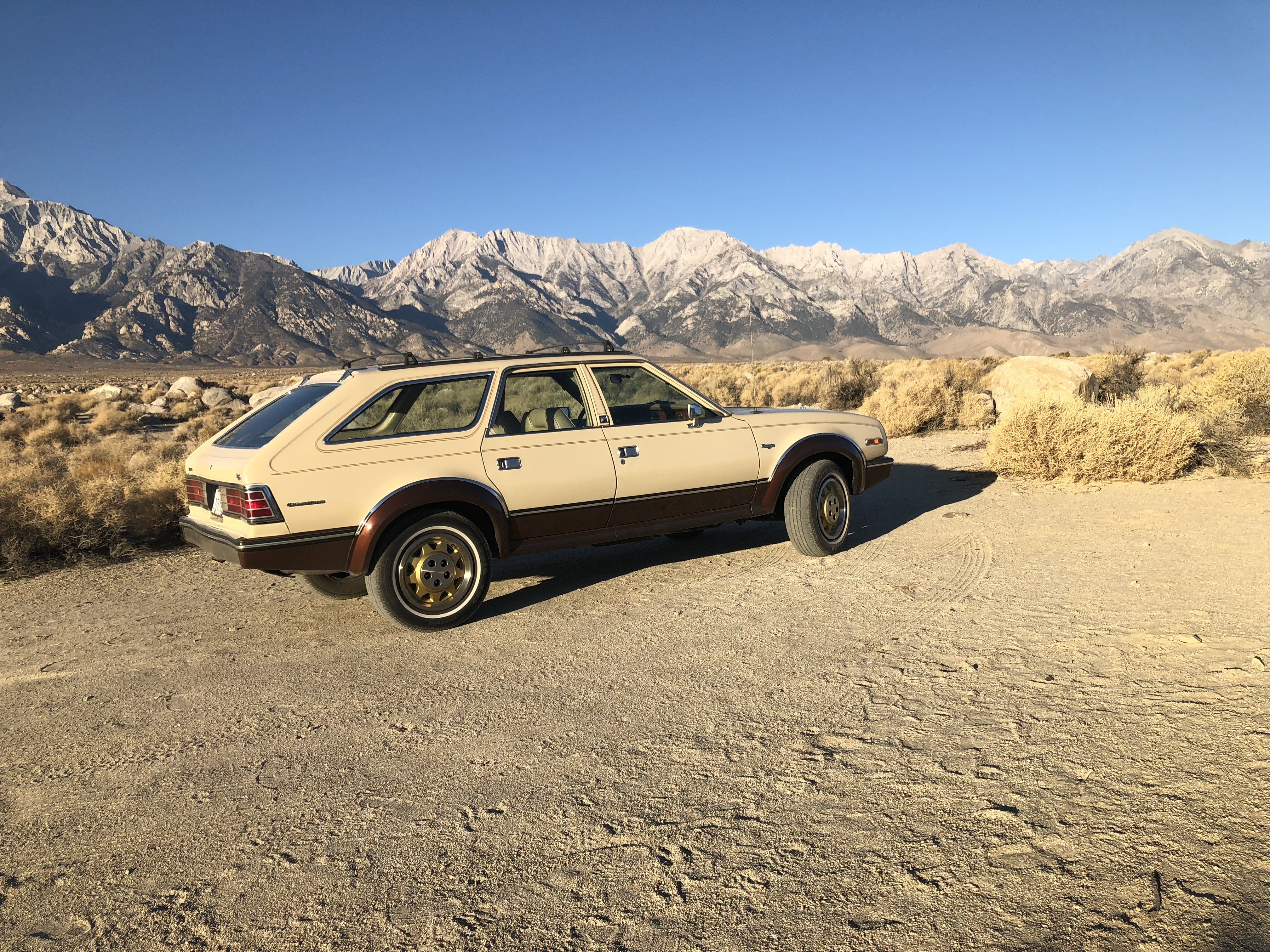 I have just sold my 1928 AV8 track roadster to a land speed record racer, and he mentioned he had a friend with a Hudson. For what it's worth, I'm named after my grandfather, John Charles Sherman, who worked at the Connor Street plant from 1928-1954.  I have his Twenty Year Pin and one of the 1951 diecast stepdown models to this day. 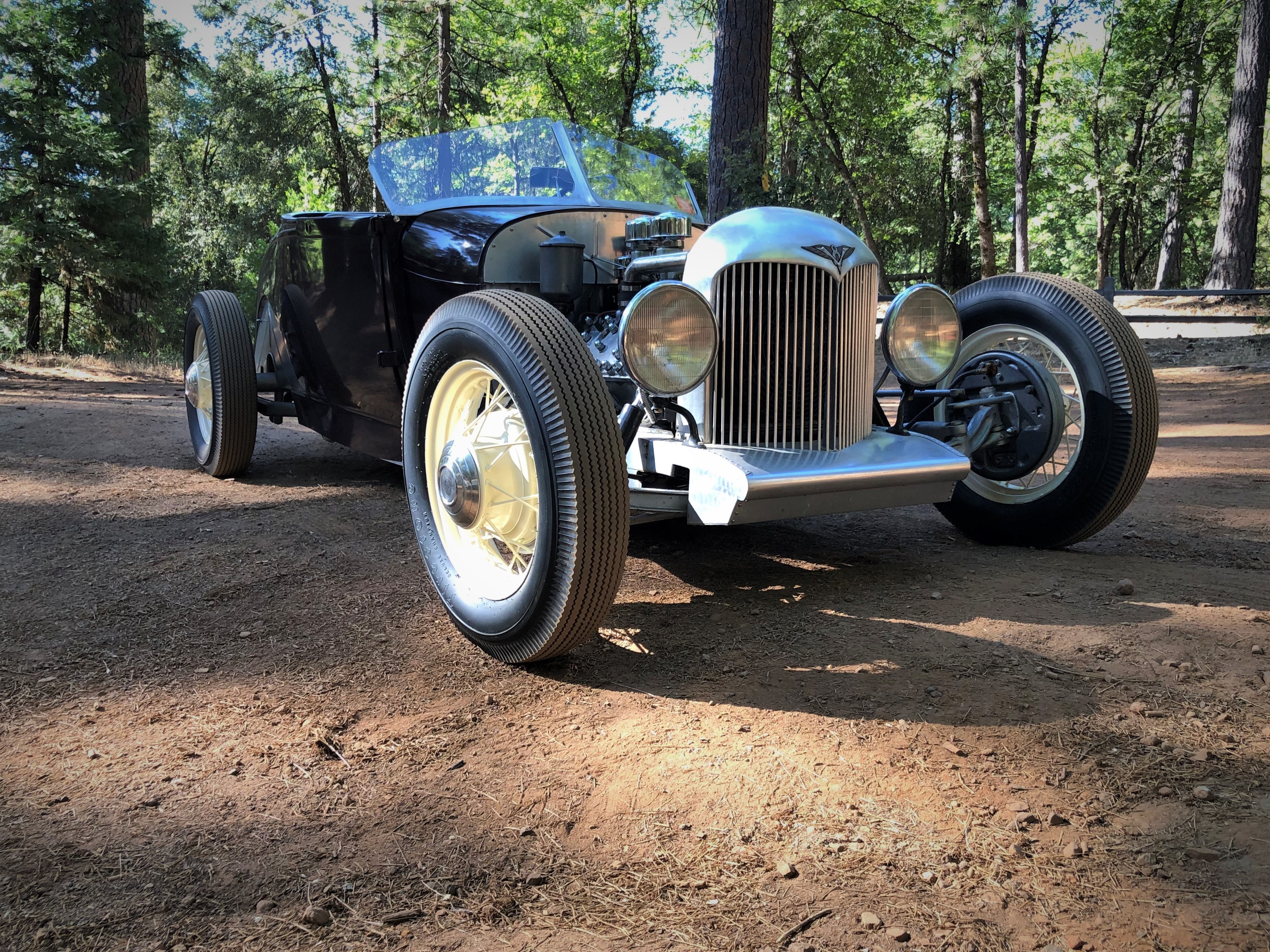 As part of the deal, the new owner of the above car is delivering a 1951 Pacemaker which is a Northern California car (I live in Sonora, CA) and he will be delivering the car next weekend as he picks up this one.

I've been a member of the HET before, and knew Jack Miller well, and spent time with Bill Albright.  I've looked at literally dozens of Hudsons over the years, and either the timing was wrong, the car was too far gone, or I didn't have enough money.  I was going to buy Squirrel's 1951 Hornet after the hotrod sold.  The Pacemaker just fell in my lap, and there's a guy nearby with a complete running '53 Hornet driveline, including the alloy head, that is available.  I actually prefer the looks of the stubby-nosed Pacemaker with its lower trim level - and it has the added benefit of fitting more easily into the garage/shop while being lighter than the long wheelbase cars.  The lack of trim and short nose accentuate the cabin, which is still one of the prettiest things on the road, as far as I'm concerned.

The car is admittedly in rough condition, but I have a pretty specific idea as to what I'd like to end up with.  When I get them, I'll post up some pix to document the starting condition.  I need to rejoin the HET as well.

After a nearly 30 year wait - I'll finally have a Hudson!  I look forward to asking all the silly newbie questions as I begin the restoration!